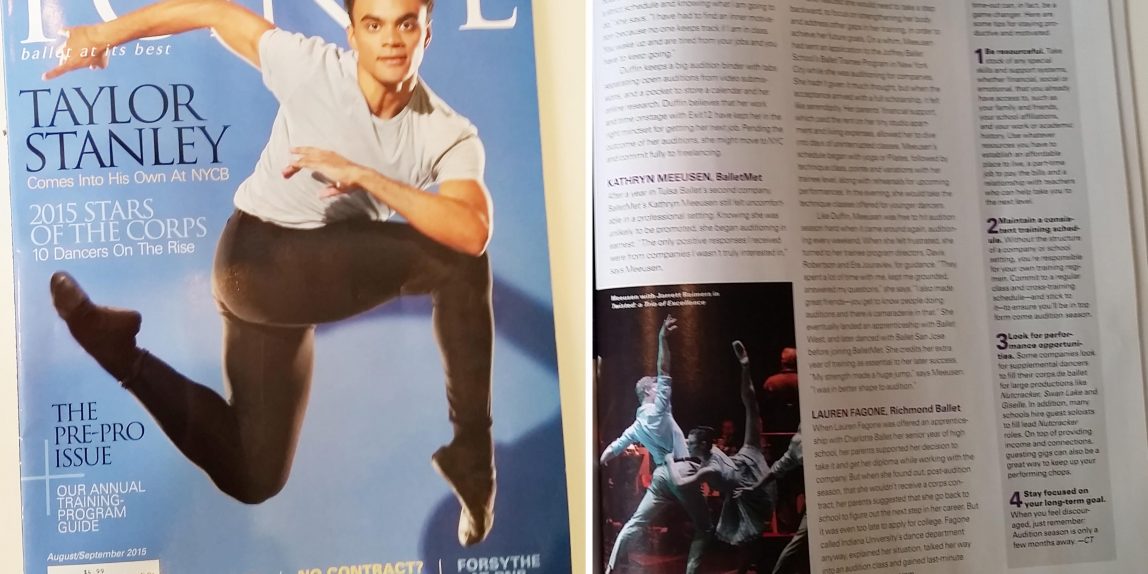 Back to All Posts

Photo featured in Pointe Magazine’s August/September 2015 edition for the article “Minding the Gap Year”, written by Candice Thompson, on page 53.  Dancers from BalletMet’s 2014-2015 season, Kathryn Meeusen and Jarrett Reimers, performed in a World Premiere choreographed by Edwaard Liang. Photo was taken during a performance of Twisted: A Trio of Excellence, a collaboration between BalletMet, Opera Columbus, and the Columbus Symphony.